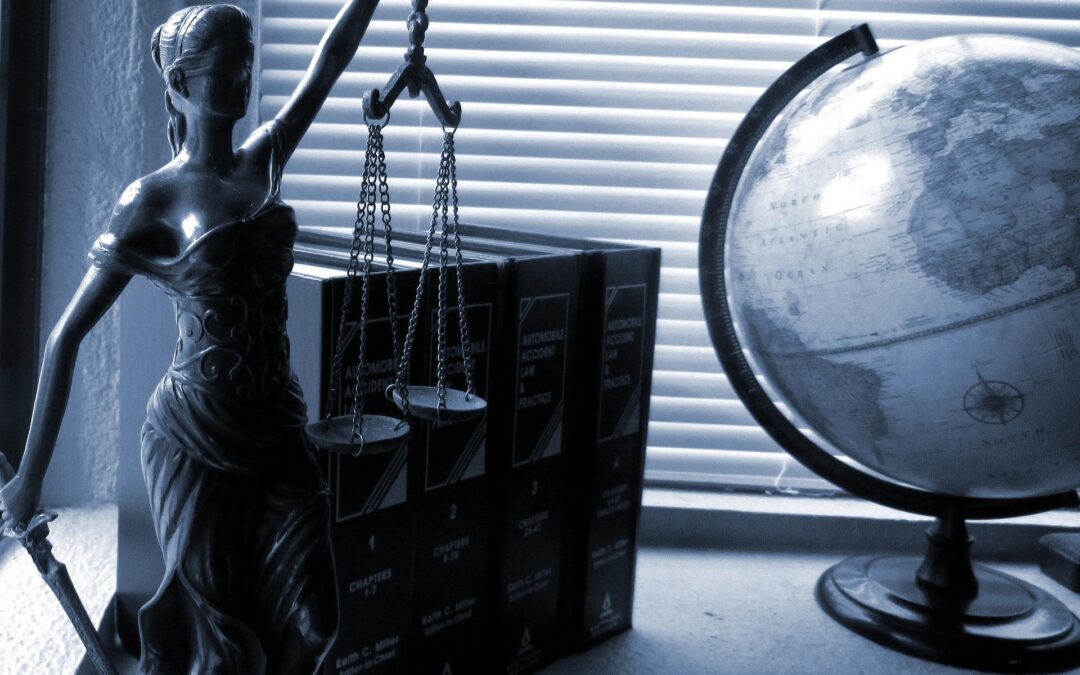 By: Steven C. Johnson, Law Clerk
In a recent landmark decision–Reuter v. City of Methuen–the Massachusetts Supreme Judicial Court (“MSJC”) took an employee-friendly stance and made it abundantly clear that the Commonwealth would not stand idle in the face of wage theft. In Reuter, the MSJC considered whether the Massachusetts Wage Act’s (“Wage Act”) liquidated damages provision applied to unintentionally late wage payments. Ultimately, the MSJC held that an employee could file suit for late wage payments regardless of the employer’s reasoning and that employers cannot avoid liquidated damages by paying owed wages right before the employee files suit.

Post-Reuter, employers who fail to pay the full amount of earned wages on the exact date of an employee’s involuntary termination are held strictly liable for treble damages. Overall, this decision is going to have an immediate impact on all employers across the Commonwealth–whether the individual employer failed to pay owed wages on time in good-faith or intentionally dragged-out payments for their own benefit. Many employment attorneys have viewed the strict penalties imposed by the Reuter decision as particularly draconian considering employers will now be liable for treble damages even if there were potentially unavoidable payroll mistakes. Employers must ensure that they can pay a terminated employee a lumpsum of their owed wages even if the termination date falls in between a payroll period. Although, the Reuter decision will effect large corporations, the impact of the decision will likely have a disproportionate effect on small business owners who may lack the funds to pay out an employee in full upon termination and will be devastated by treble damages.

Regardless of whether one supports the MSJC’s employee-friendly stance in the Reuter decision, it is here to stay in the Commonwealth for the foreseeable future. To prevent potential liability, all Massachusetts employers should take all reasonable measures available to plan out terminations well in advance and minimize potential for payroll errors or delays. 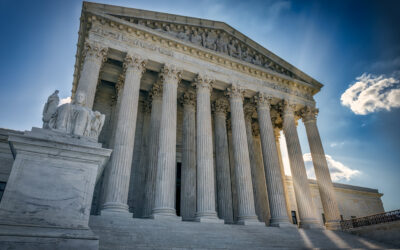 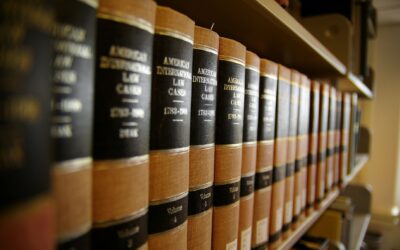 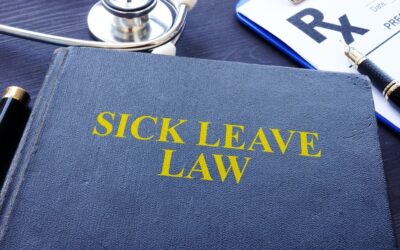